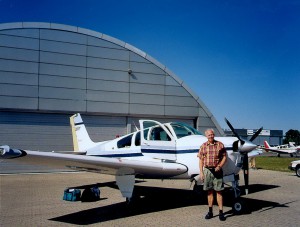 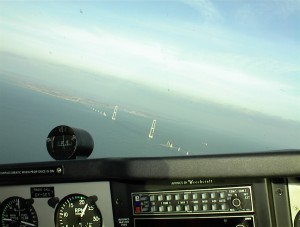 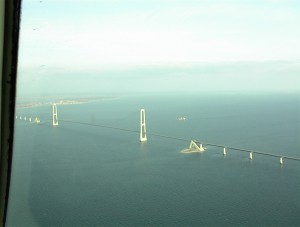 Flying has always fascinated me. From early childhood I built model airplanes. First gliders and plastic models. When I was 11 years old, I added diesel engines and built control-line airplane models.
A few years later I build my own Radio Control System and started with RC controlled models. When electric motors and battery technology was almost powerful enough I tried with aerobatic electric model airplanes.
Not easy and I had many crashed as they were difficult to keep up flying until they had achieved manoeuvrable airspeed. Thanks God for super glue and gaffa tape.

I got Private Pilot License (PPL) and was privileged of having access to a powerful single engine aircraft ‘Beech Bonanza BE-33’ and enjoyed flying for 17 years.

Flying the Arizona dessert in a Hot Air Balloon was exotic.

The fascinations of the technology history and the great pioneers led to fly some very old airplanes. In those I got the atmosphere from the days of the first motorised airplanes and also of the Second World War.