Injection of water into an internal combustion engine has been around for 50+ years.
It has been used effectively in the Formula 1 motor sport in the 70 ties and 80 ties, before it was banded, for adding too much power to the turbo charged engines.

Before TDC, the blue trace followed a predictable path except soon after the TDC, the pressure begins to flatten. As the water within the combustion chamber started to evaporate and absorbed a large amount of the heat and prevented the pressure and temperature reaching the point of detonation. The trace now follows the green trace until the next cycle. Note the area under the blue trace is much larger than the green trace indicating torque increase. More gains are to be expected on the turbocharged engine.

What to do or not 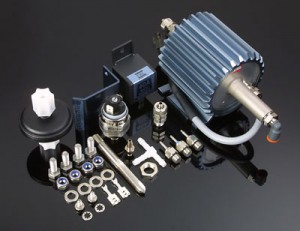